POS systems in combination with the digital package

"Evaluation of all relevant data and facts to optimise numerous processes. Thank you, Vectron." 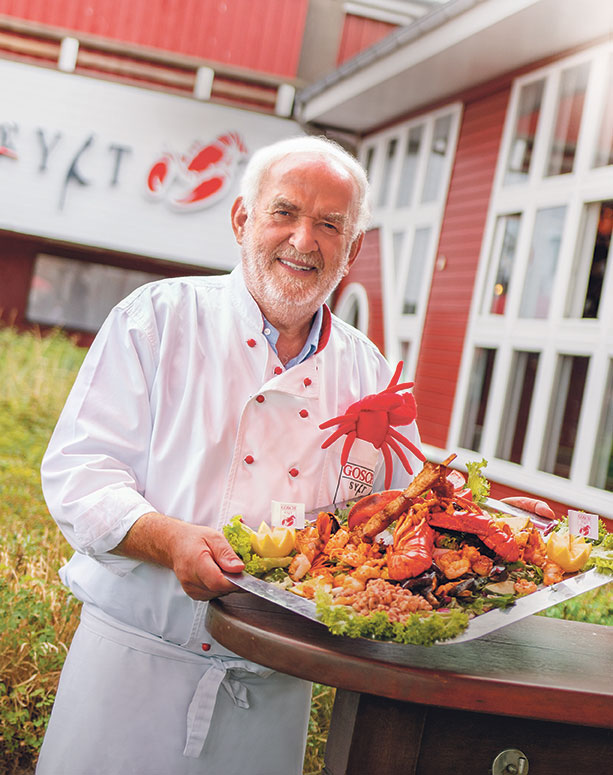 Jürgen Gosch  moved to the island in 1967 and became known as an eel seller on Sylt's beach. A year later he opened a stall at List Harbour. In the mid-70s, a first GOSCH shop was opened in Friedrichstraße in Westerland. Over the next decades, branches followed in Hanover, Binz, Büsum, Scharbeutz, Munich, on Norderney and many other towns. At the turn of the millennium, Jürgen Gosch received the "Innkeeper of the Year" award. 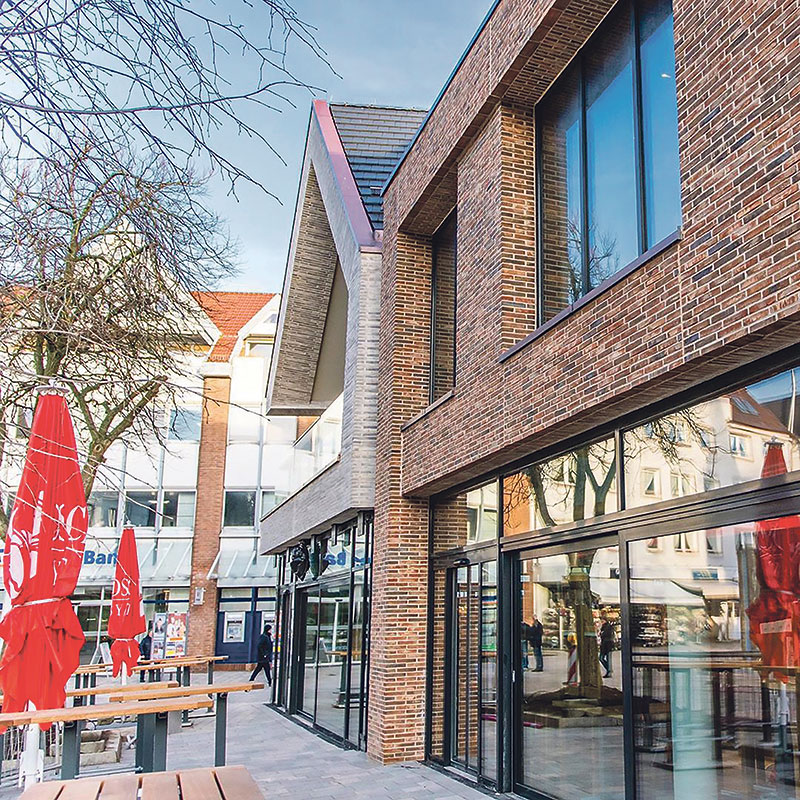 Gosch relies fully on digitisation to manage the business in the flagship "Fisch-Bistro Anna Gosch" in the heart of Westerland. In addition to the POS system POS Touch 15 II, the digital package of Vectron Systems AG is one of most important instruments. This package ensures digital security at all levels: tax, software and accounting, while the myVectron fiscal archive protects current and historical fiscal data from the POS system and stores it legally compliant in the cloud. The branch in Westerland, which also includes the "GOSCH's Kneipe", uses myVectron Reporting to monitor all relevant operating figures in real time, even when mobile. The myVectron POS Update Subscription guarantees an automatic update of all the POS devices in one subsidiary. Furthermore, all fiscal data is backed up daily on a Vectron server in Germany: 100% reliable, data protection compliant and retrievable at any time. 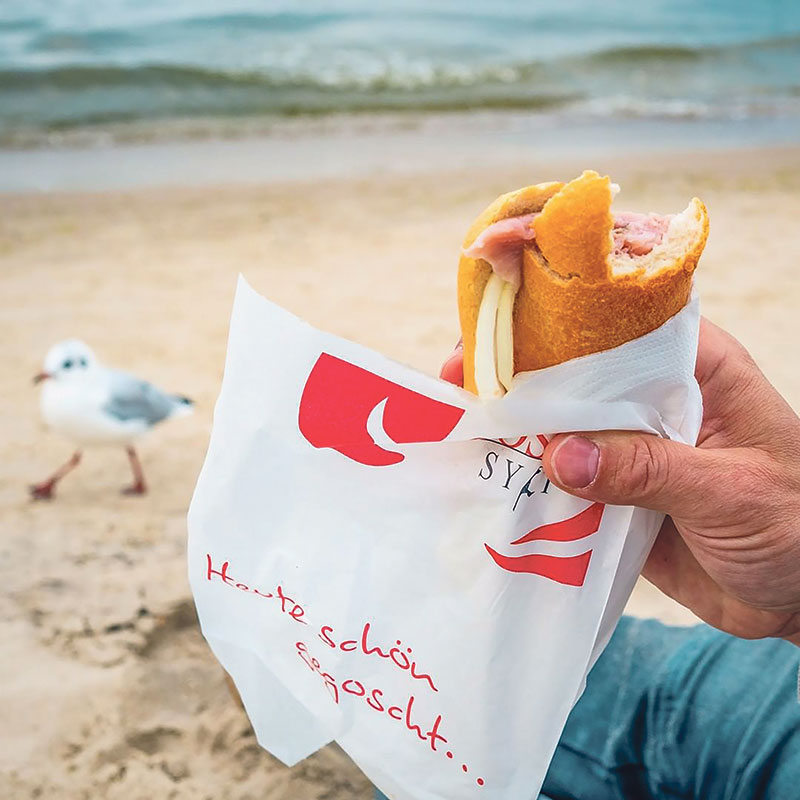 With the myVectron reporting app, you can see how your business is doing at all times. The real-time data basis of the mobile application provides Gosch with reliable impulses for quick reactions when needed and always keeps those responsible up to date on the status quo of the business.
The clearly structured dashboard reveals top products, top employees and peak times, allows sales forecasts, interval comparisons and the observation of many other parameters, even across several branches. Vectron's mobile reporting app helps to provide more overview and control at any time and any place.

back to restaurant overview

Do you have questions?